Articles in this section

At this point, thousands of people’s lives have been touched by a Smile Virtual Dentist, but Alexa will always hold a special place in Smile Virtual’s hearts.

For those of you new to us, Smile Virtual connects patients and dentists empowering confident smiles.

Alexa, like millions of people out there, had a difficult and emotional story behind her smile design. She had struggled with an eating disorder for years and it resulted in damage to her teeth. She sought recovery and worked toward a healthier, happier lifestyle, but her teeth served as a reminder of her past and threatened the self-confidence she was trying so hard to build. She researched many dentists and went to several in-person consultations only to be met with disappointment and hopelessness. Some even said that they couldn’t help her.

She was stuck in a state of inaction because of the three big challenges all patients face:

Just as she was about to give up, she discovered Smile Virtual. Alexa submitted her story, a few photos, and waited. A day later, Dr. Brian Harris responded with a video consultation that changed Alexa’s life forever. He was deeply moved by Alexa’s fight for her new life and he promised that he could help her. 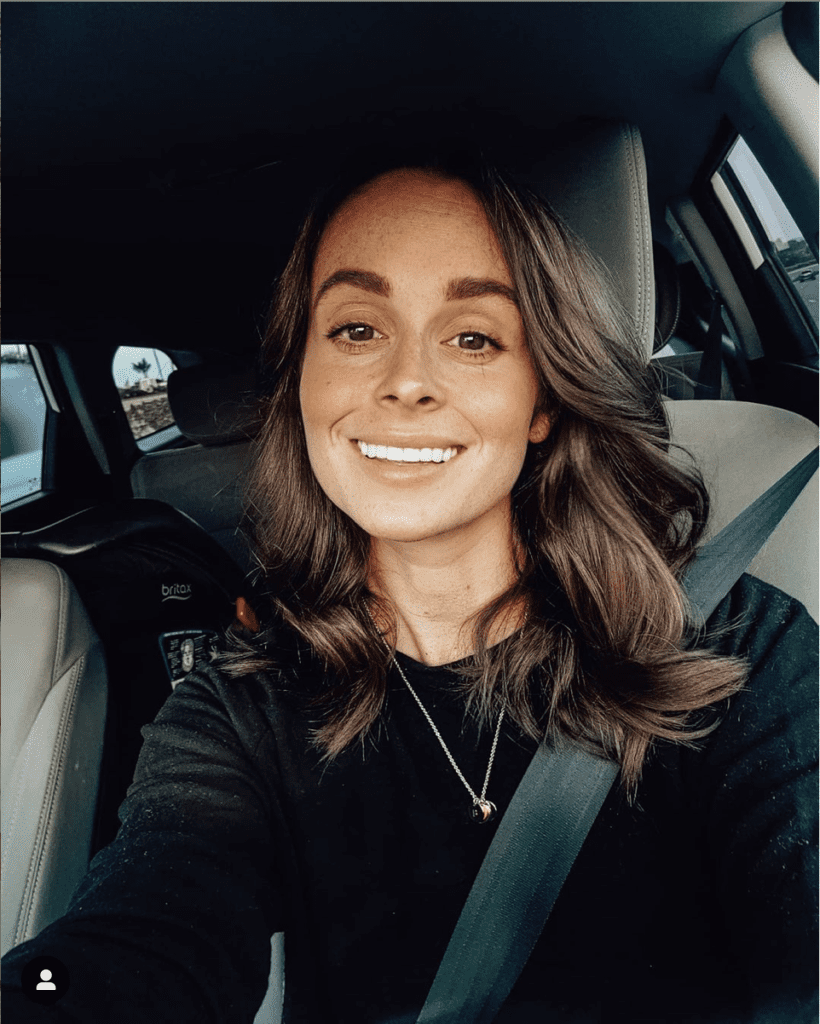 He made it easy for her to connect with him when she was feeling vulnerable. She was so touched by his empathy and quick response that she shared the video consultation with her entire family.

Alexa recently joined Dr. Brian Harris in a broadcast {link broadcast} that her father, along with hundreds of others watched. He left a comment that truly captures the impact dentists like Dr. Brian Harris have on their patients’ lives and relationships:

“Thank you Dr. Harris, for bringing my daughter back to me as the worthy, confident, brave woman she was before her battle began and now is today. It’s amazing the value we place on our smile. One could even argue it’s a trivial matter. But I can testify that the work you did TRANSFORMED her relationship to herself and others in her life. Thank you, thank you, thank you!”

Check out the broadcast recording here.

It’s important to acknowledge that Alexa’s path to Smile Virtual was out of the ordinary. She went to several in-person consultations prior to connecting with Dr. Brian Harris, but each experience felt “like a business transaction” even though she was revealing painful parts of herself. Alexa bravely exposed those parts because she was determined to change her life. Unfortunately, most people in Alexa’s situation will remain in that state of inaction unless they are provided with an easier way. 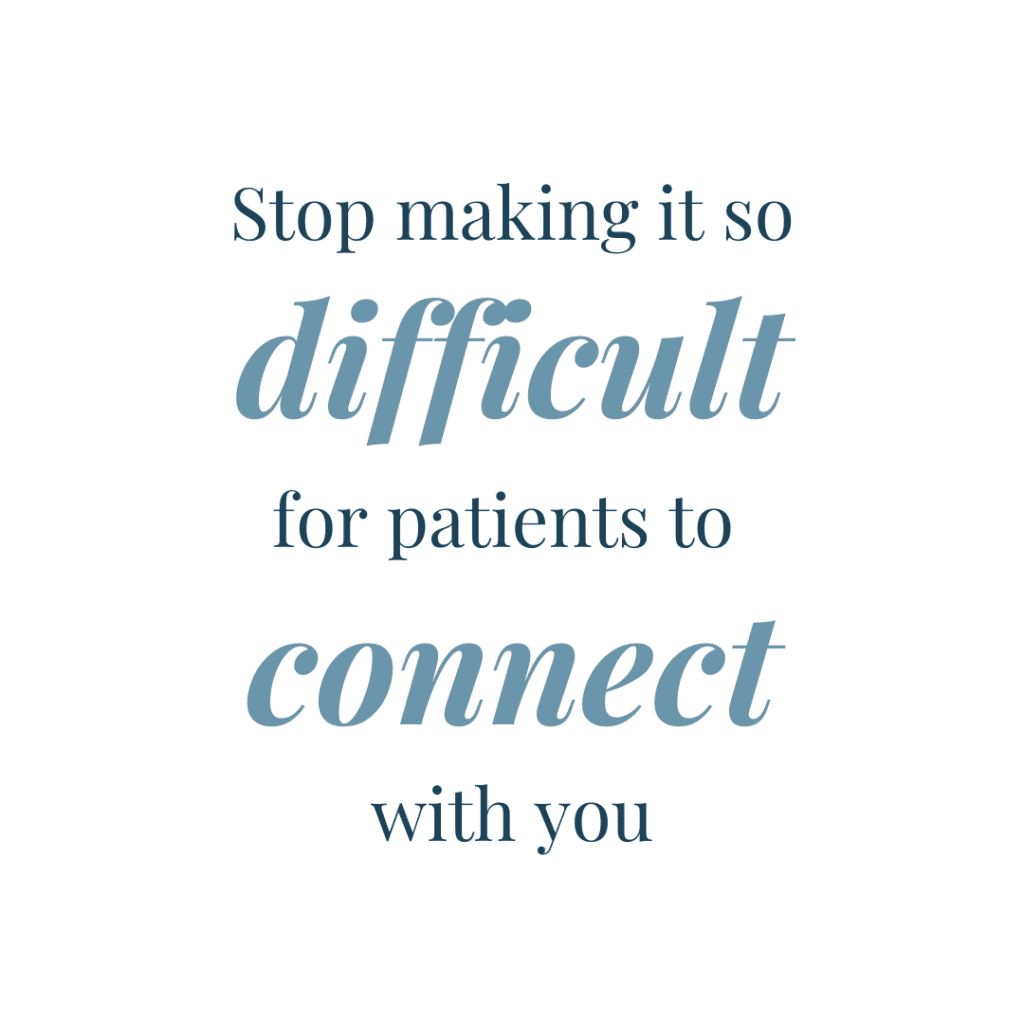 Virtual consults break down geographical, emotional, and financial barriers. If you want to help more patients, it’s time to re-evaluate where you are driving them for their first step. If it’s to a traditional phone call, it’s time to reconsider.

Let’s continue the conversation of building a patient-first practice in the Community Forum. What’s a process or feature you’ve introduced that has proven to enhance the patient experience?

Article is closed for comments.